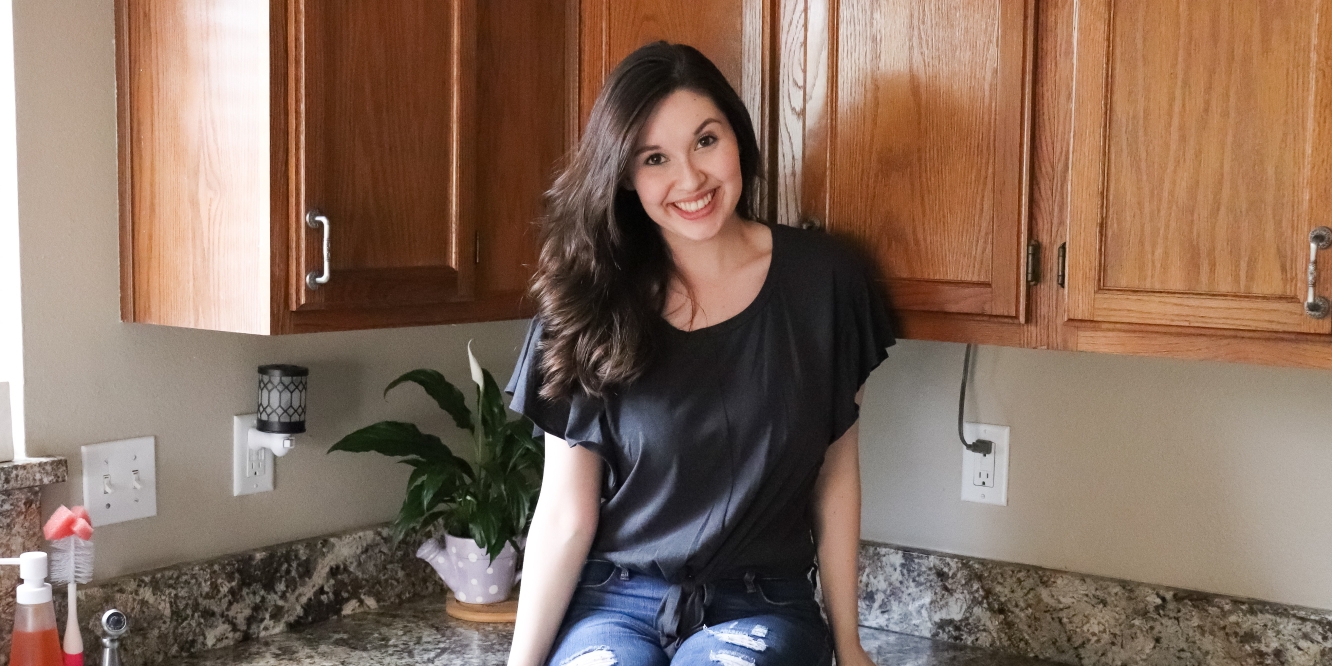 I hope everyone had an enjoyable week!

I have been wanting to write about this since I began my blog because I feel so strongly about this topic. Being a positive person has always been a struggle for me. It has always been easy for me to fall into a pit of worry, sadness, and all around negativity.  I feel that many of us face this challenge on a daily basis.

I have been one of those people where if someone says something rude, if something doesn’t go according to plan, or if I feel as if I have failed in some way, it will wreck my day. I keep going back to those “failures”, so much so that even when I experience success, they are always shadowed by what I see as my flaws.

Luckily, I have been trying out a few things that I feel have really helped me in concentrating on the good vs. the bad!

So here are 5 things that have helped me become a more positive person!

For me, being positive is still a daily mission. Some days are harder than others, but that is OK! Because I am human, and one mistake will not be the end of the world!

I hope this post helps if you are also someone who has struggled/struggles with leading a happier life!

Comment down below if any of these things may have worked for you!

I hope everyone has an awesome weekend and I will talk to you in my next post!!

View all posts by VeronicaLynn